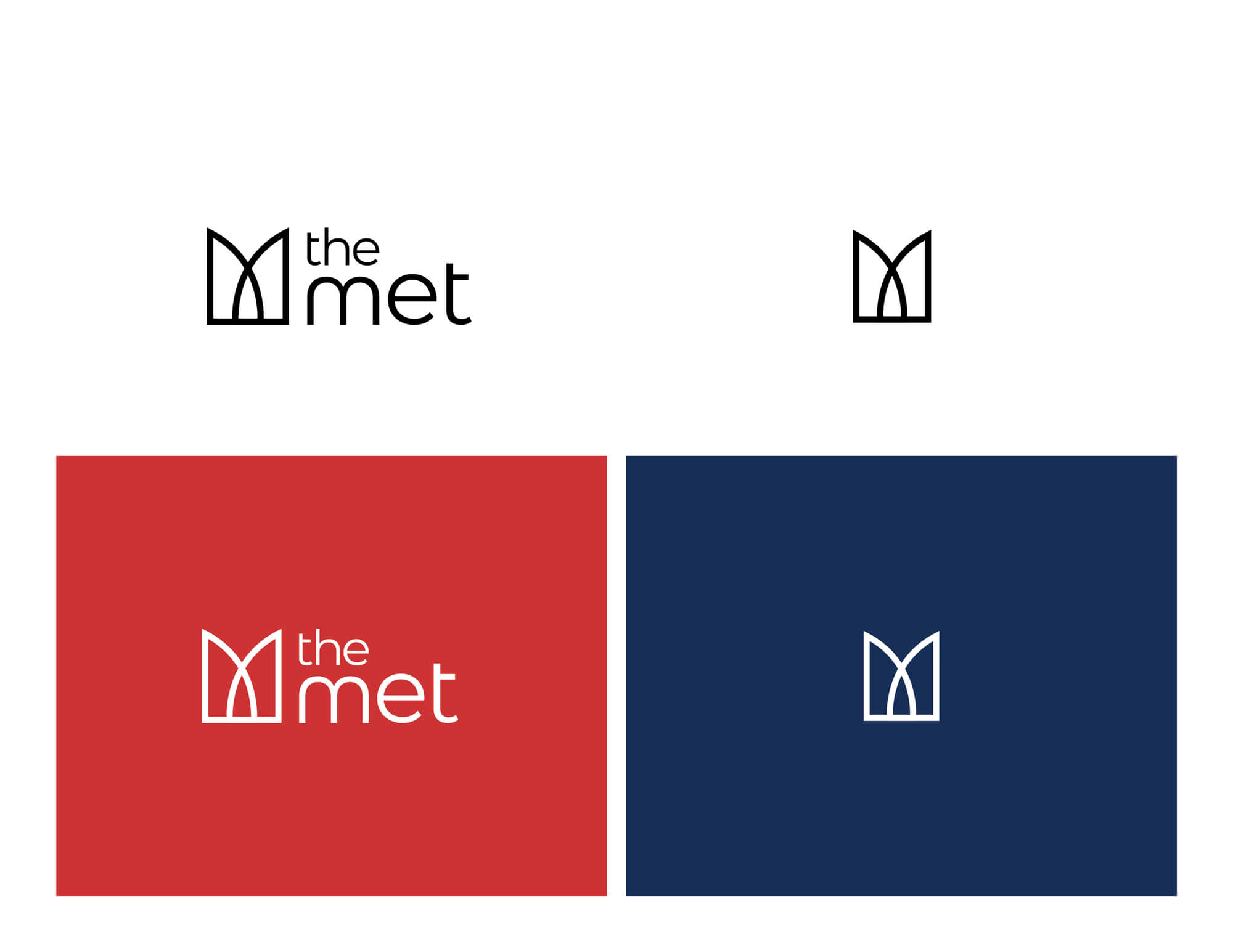 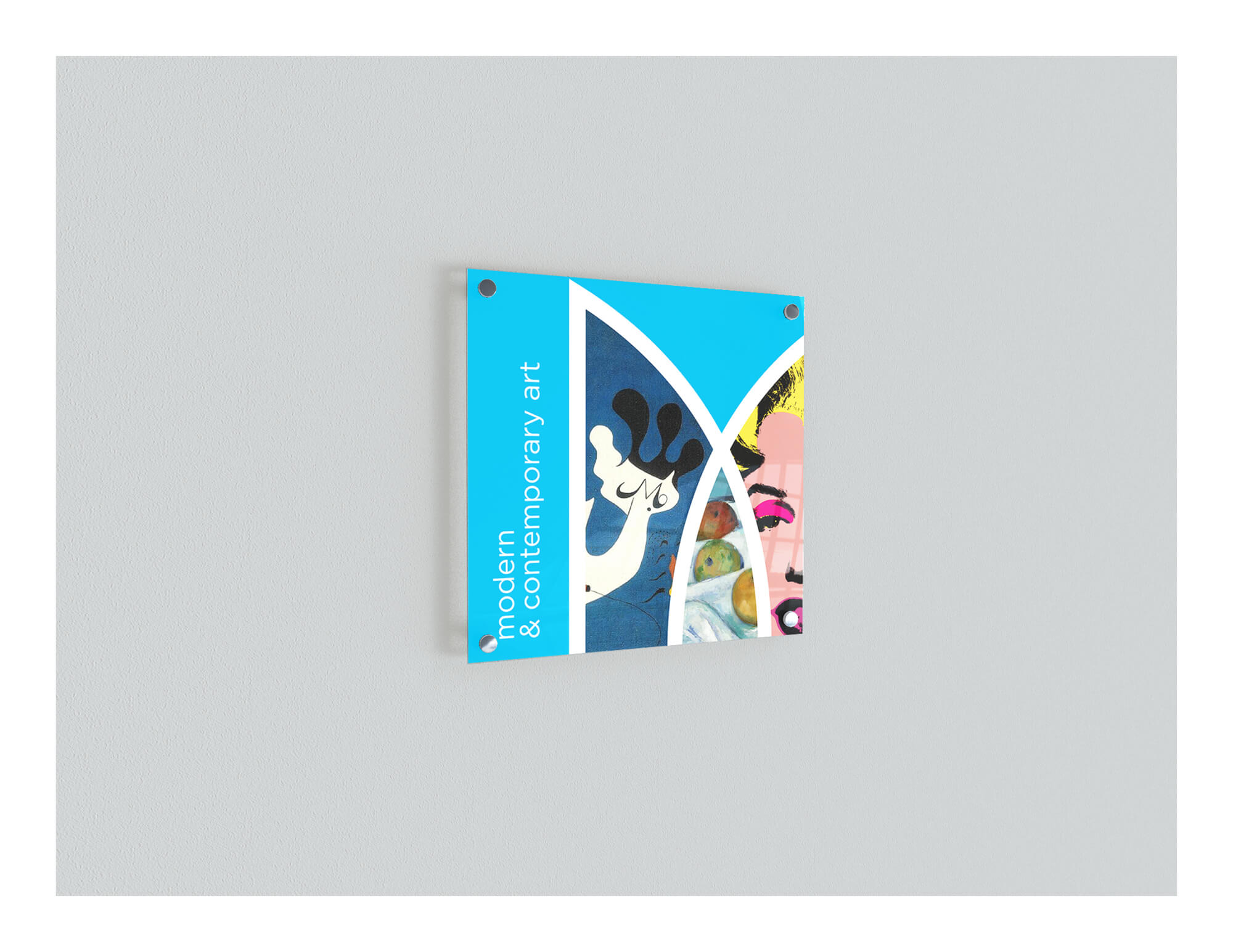 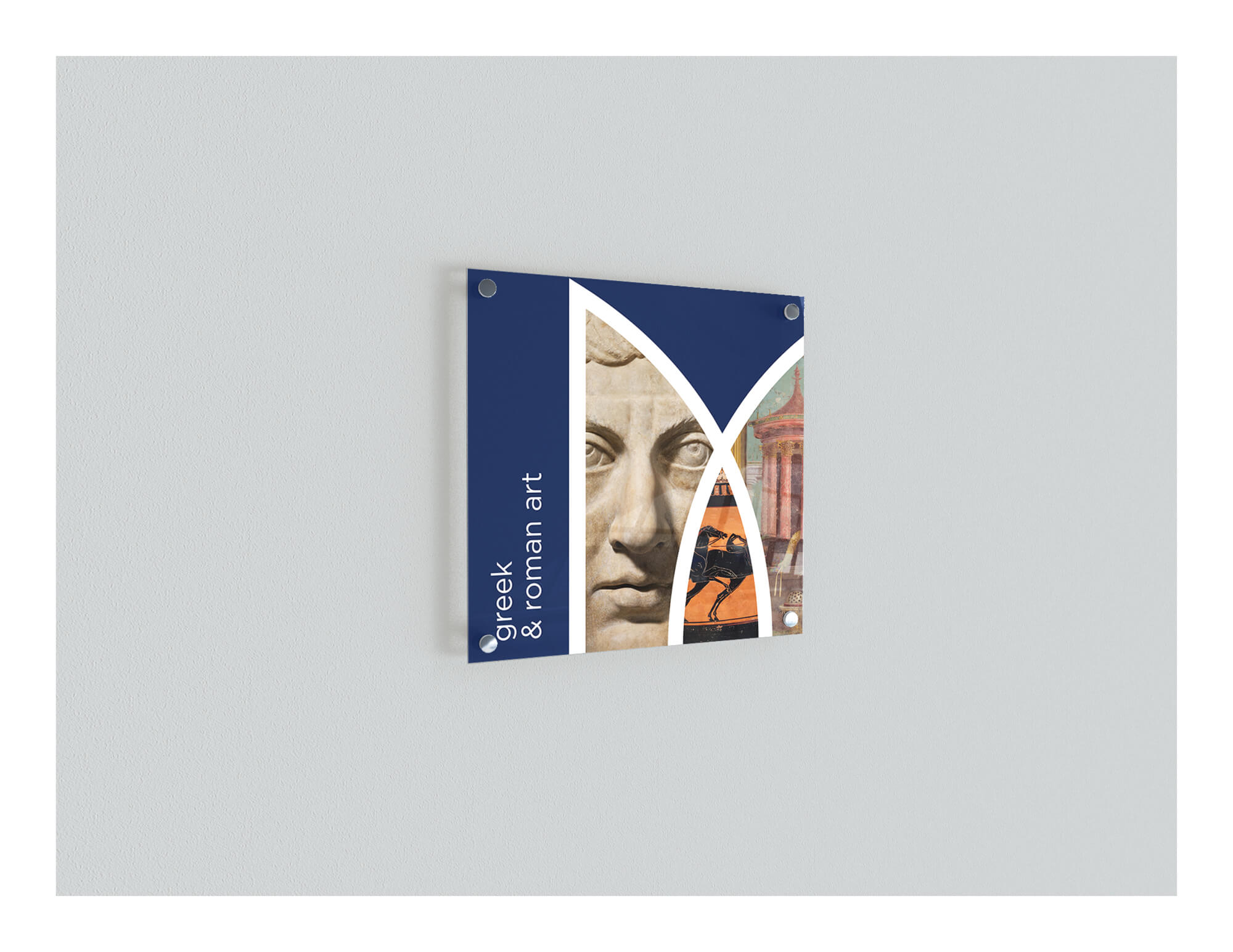 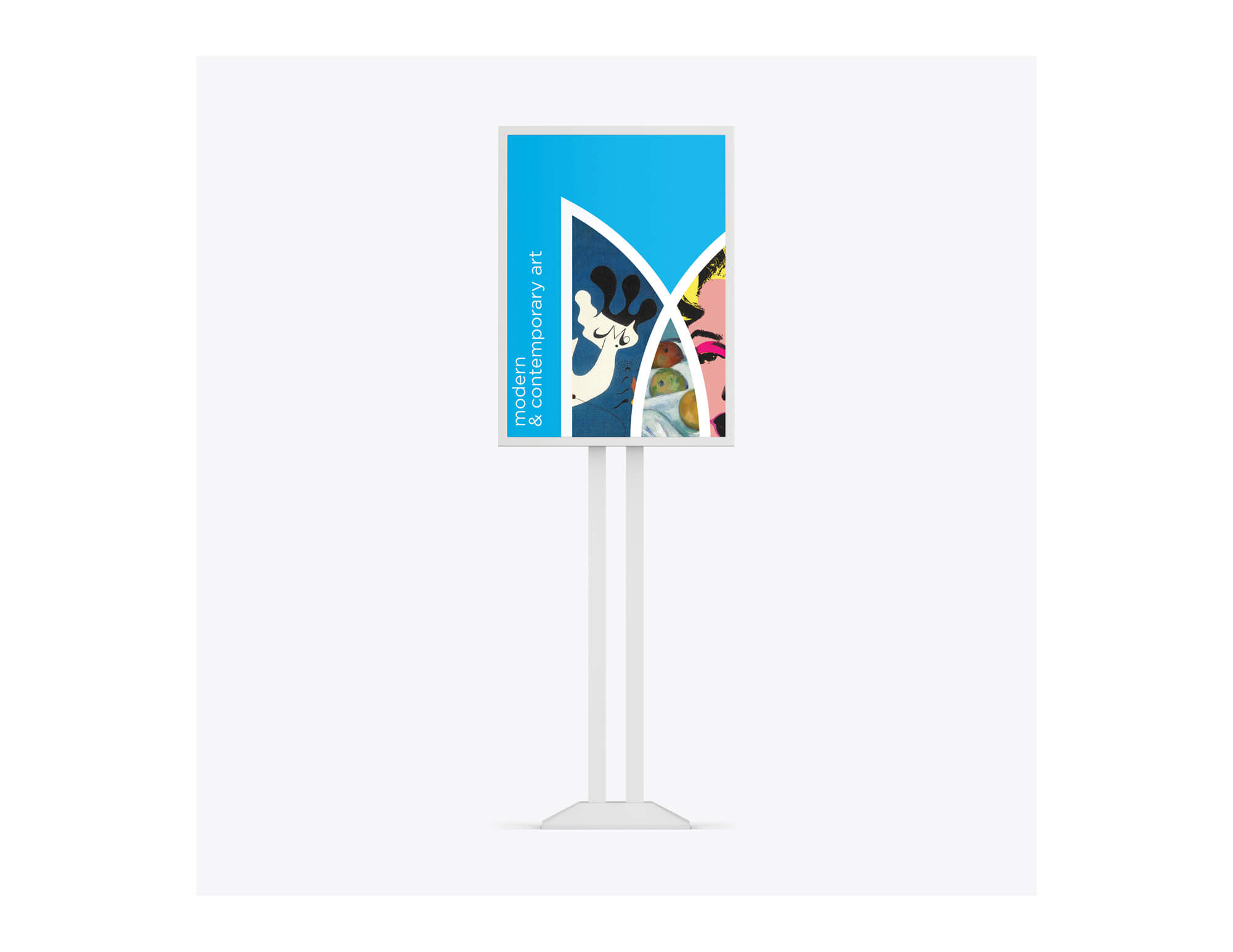 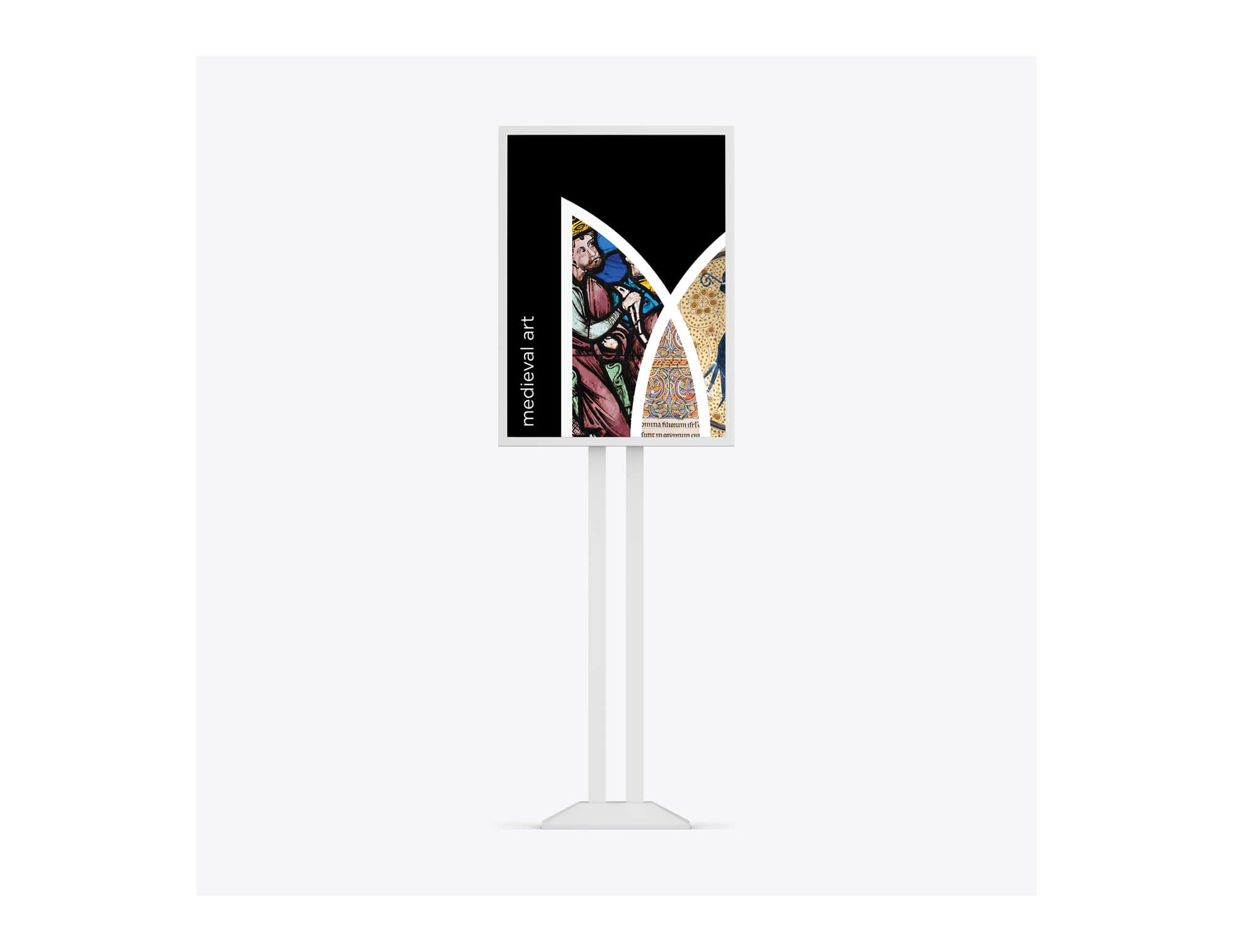 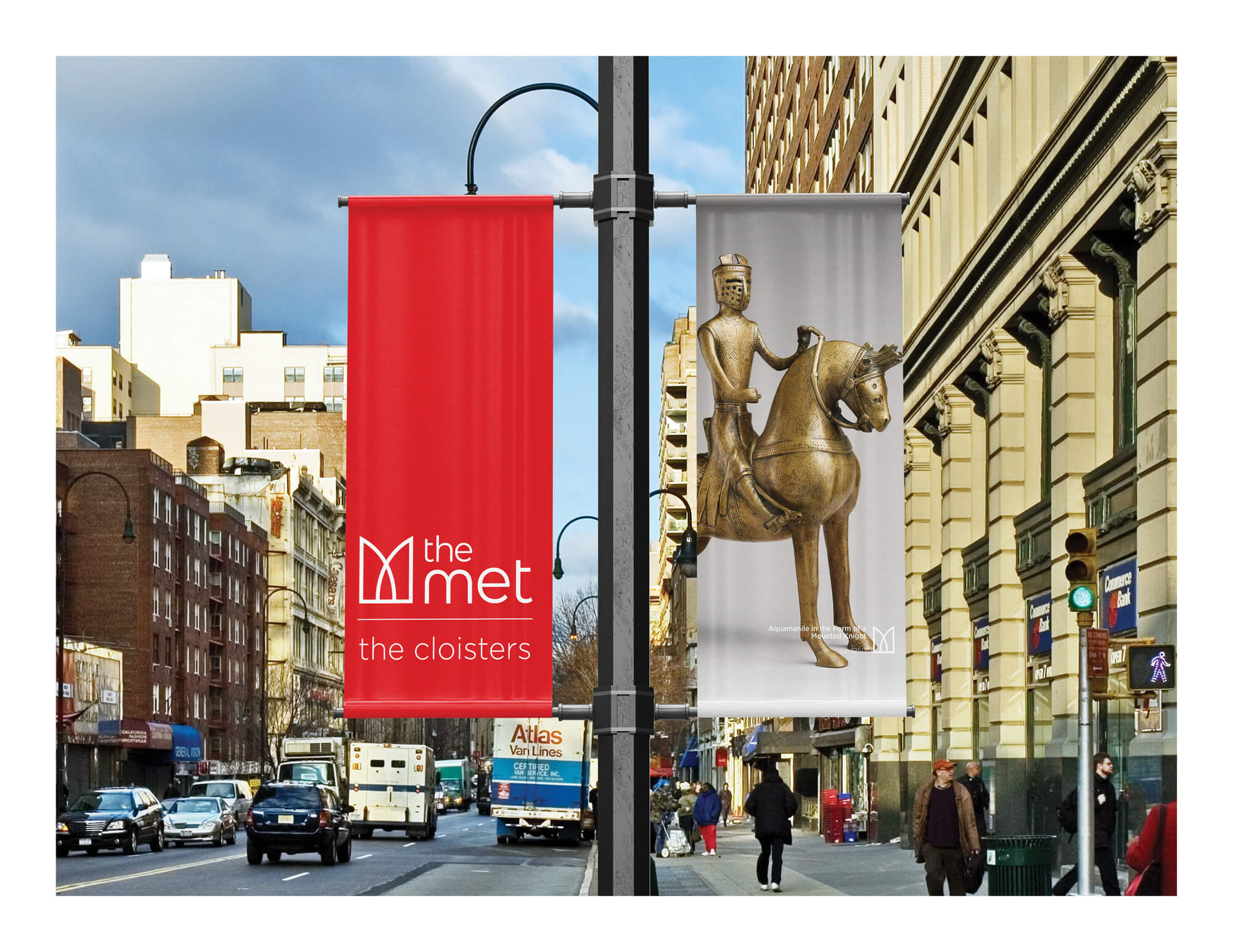 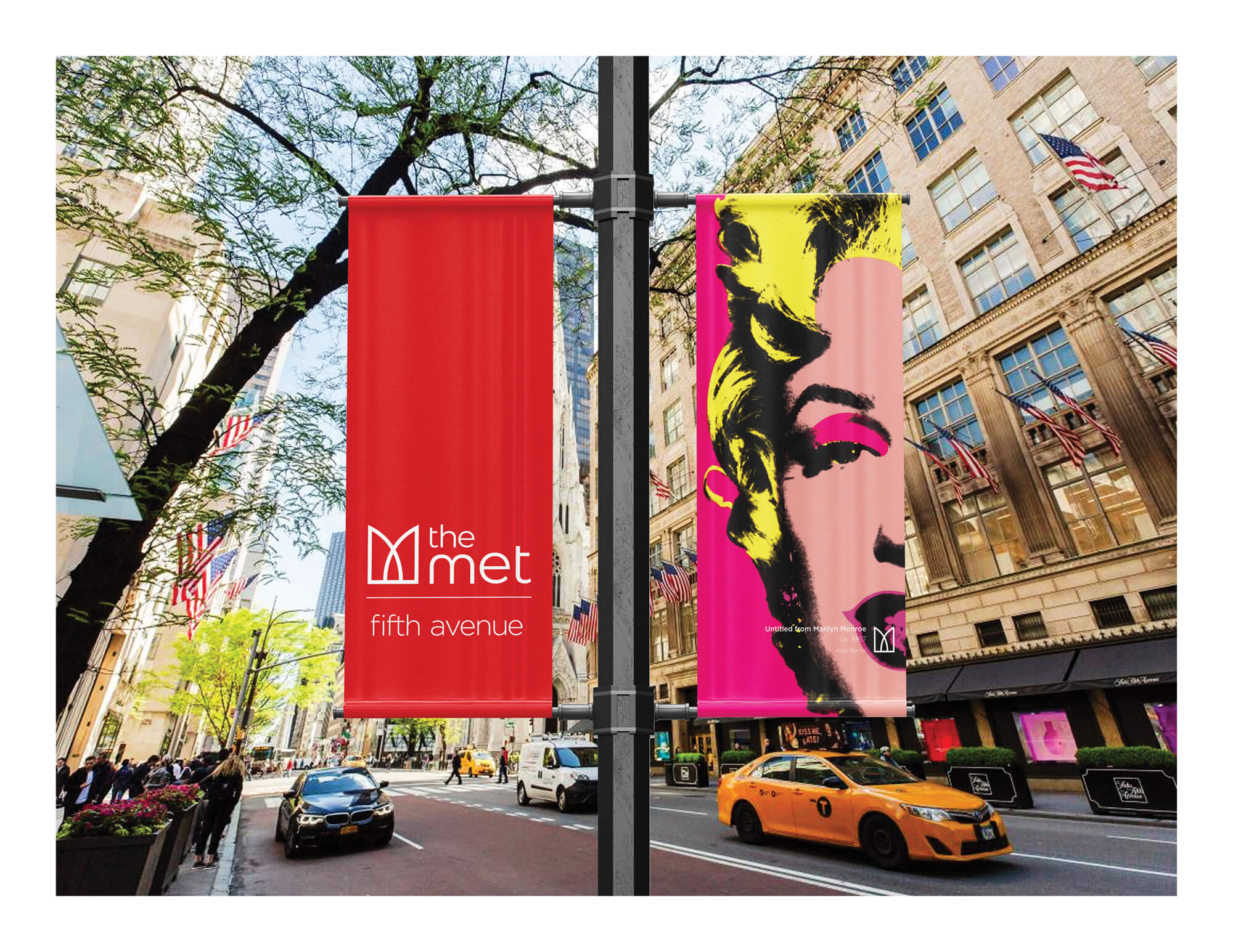 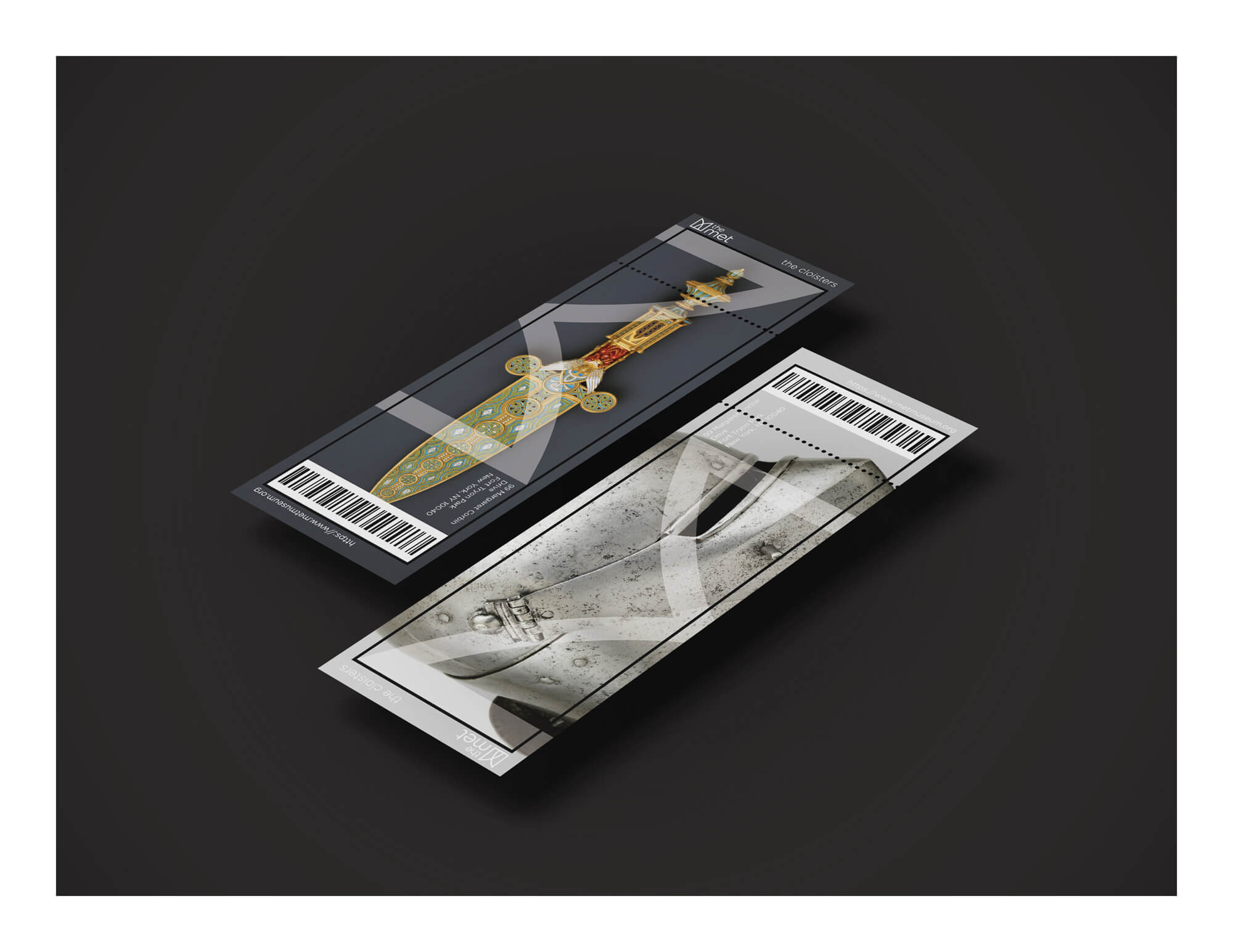 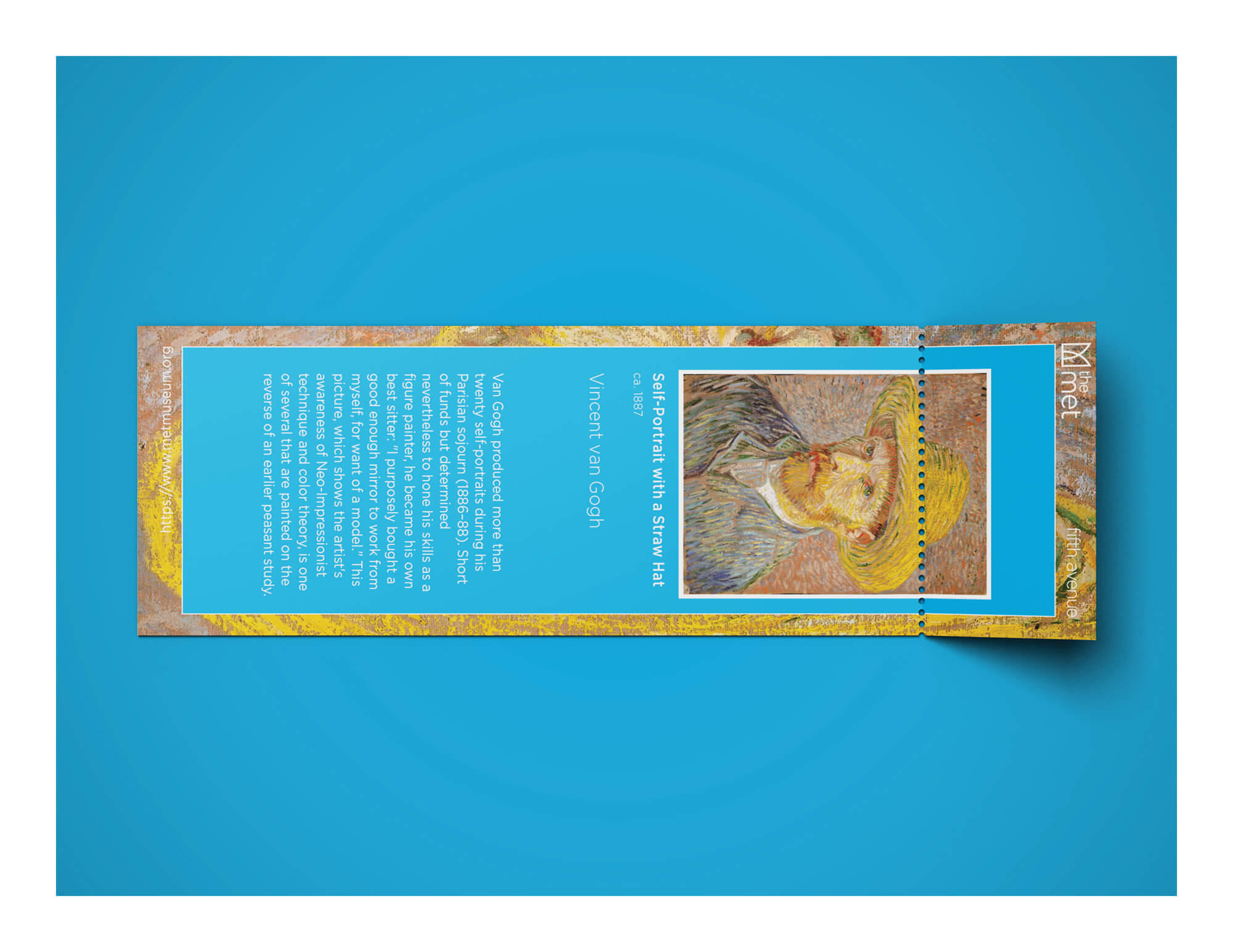 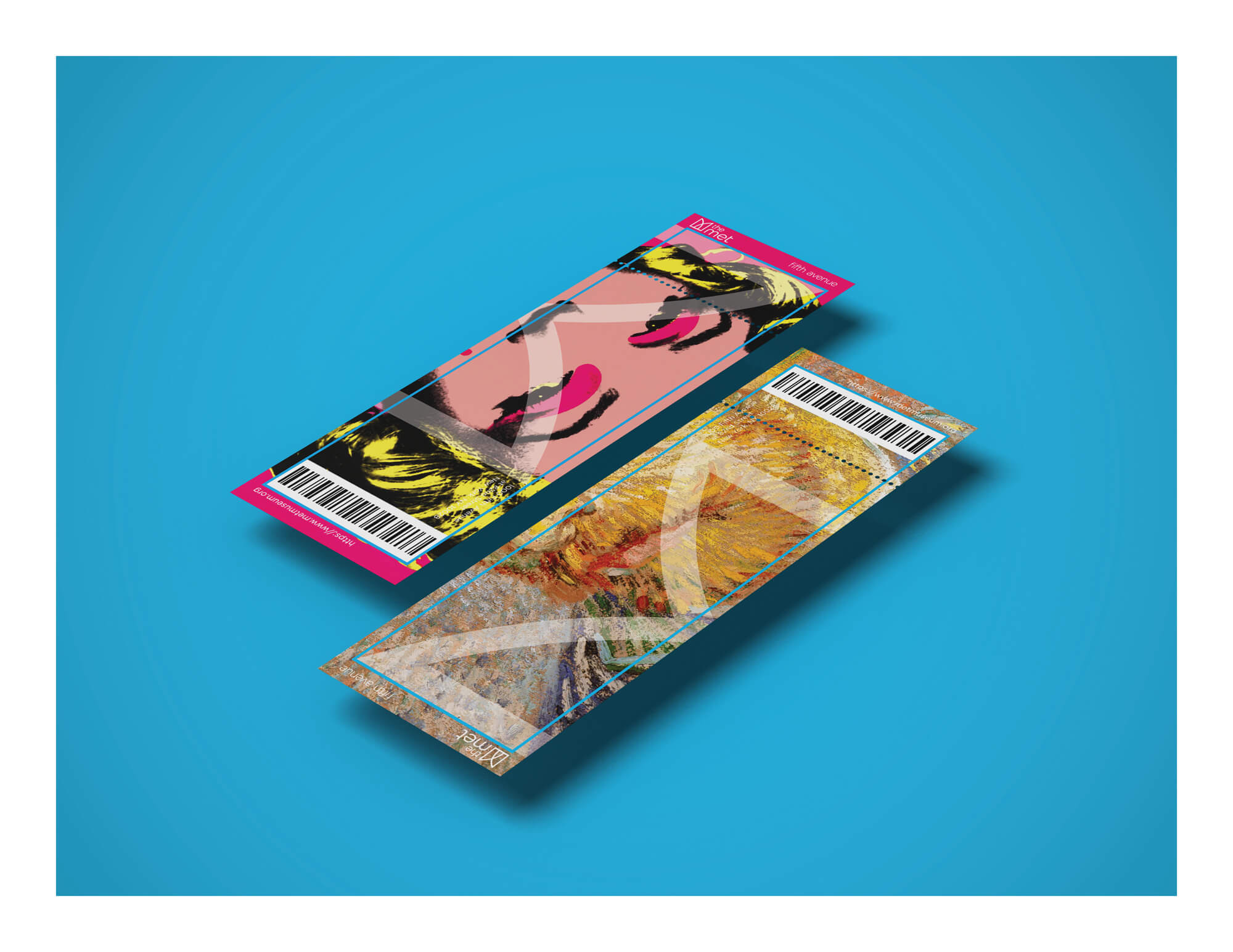 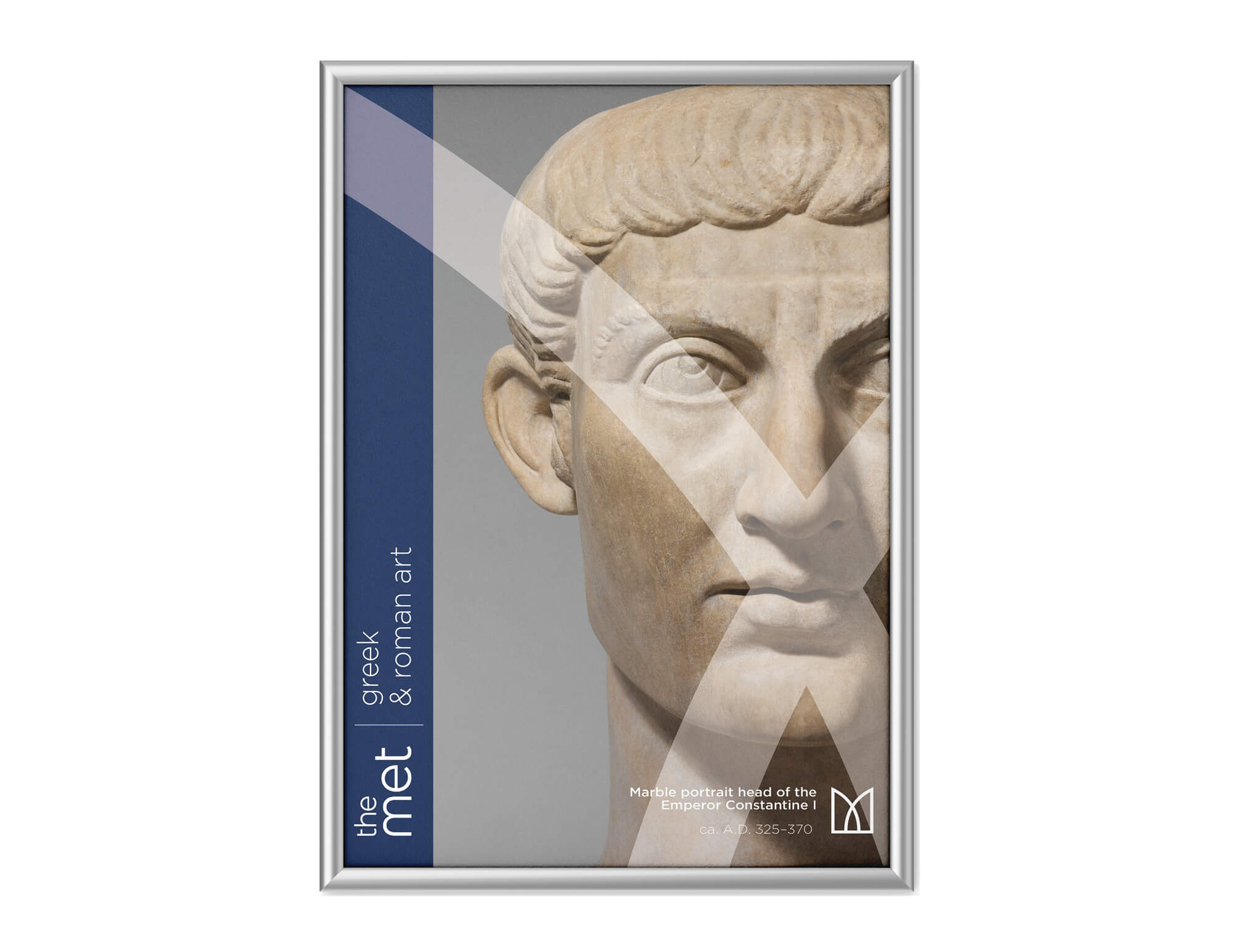 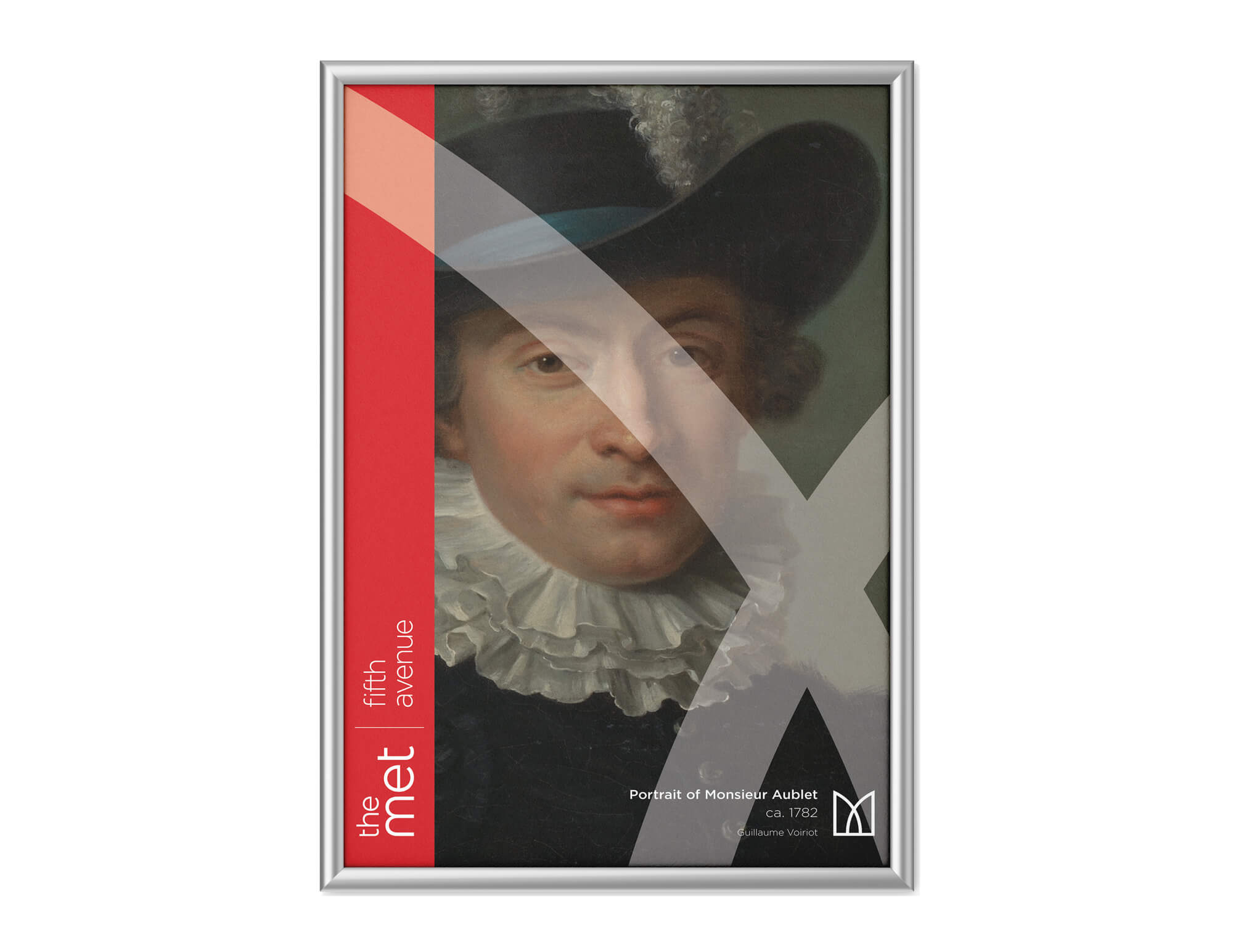 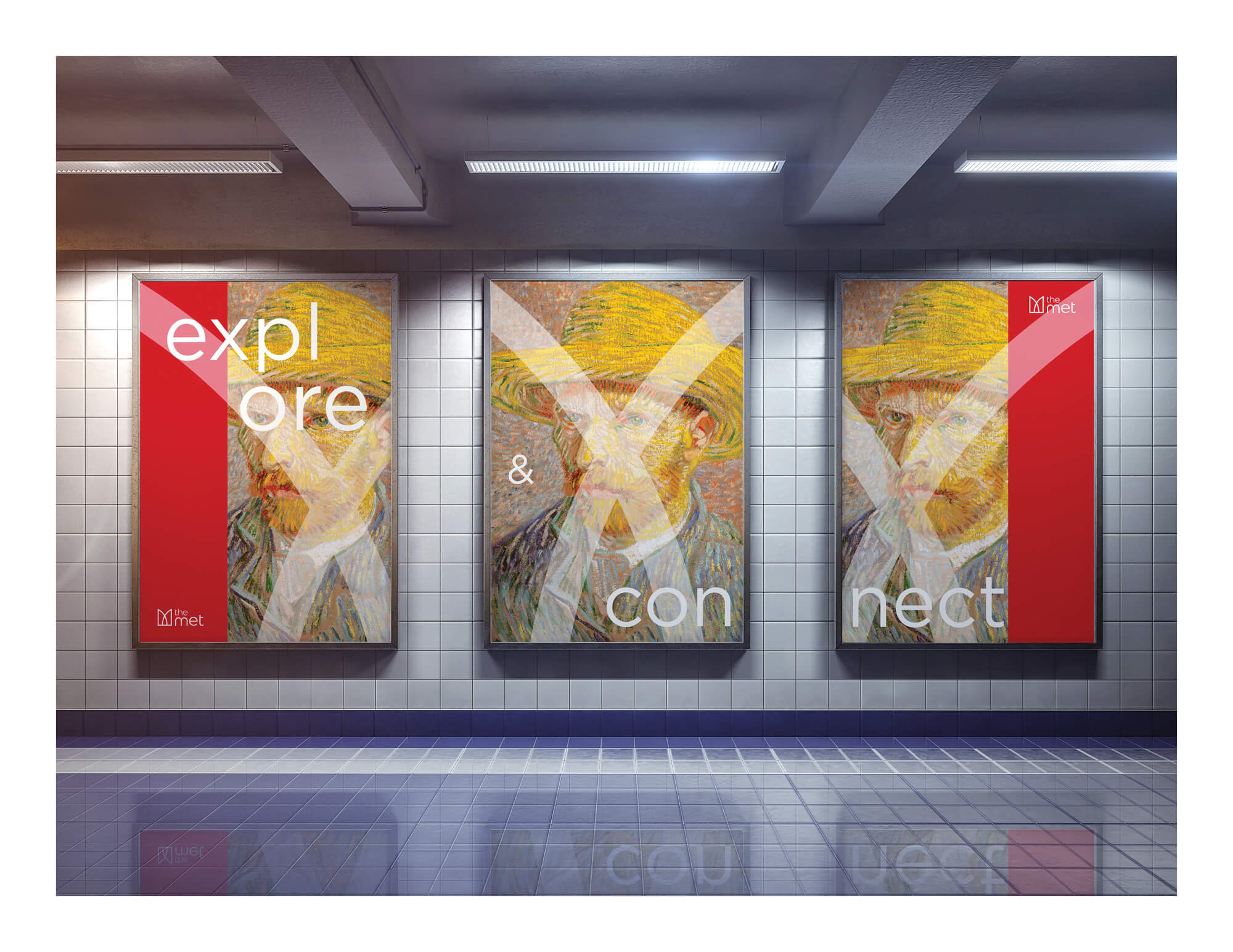 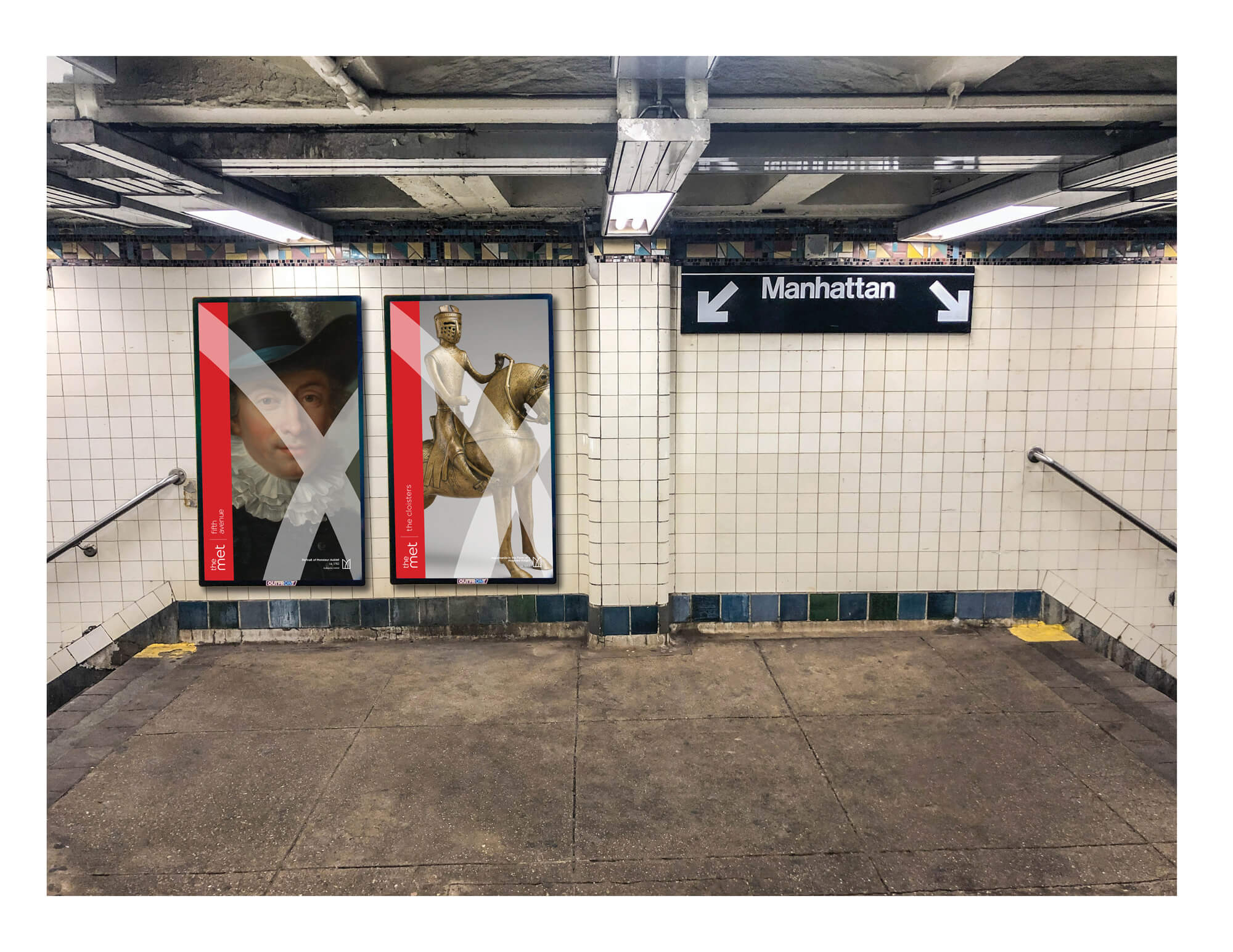 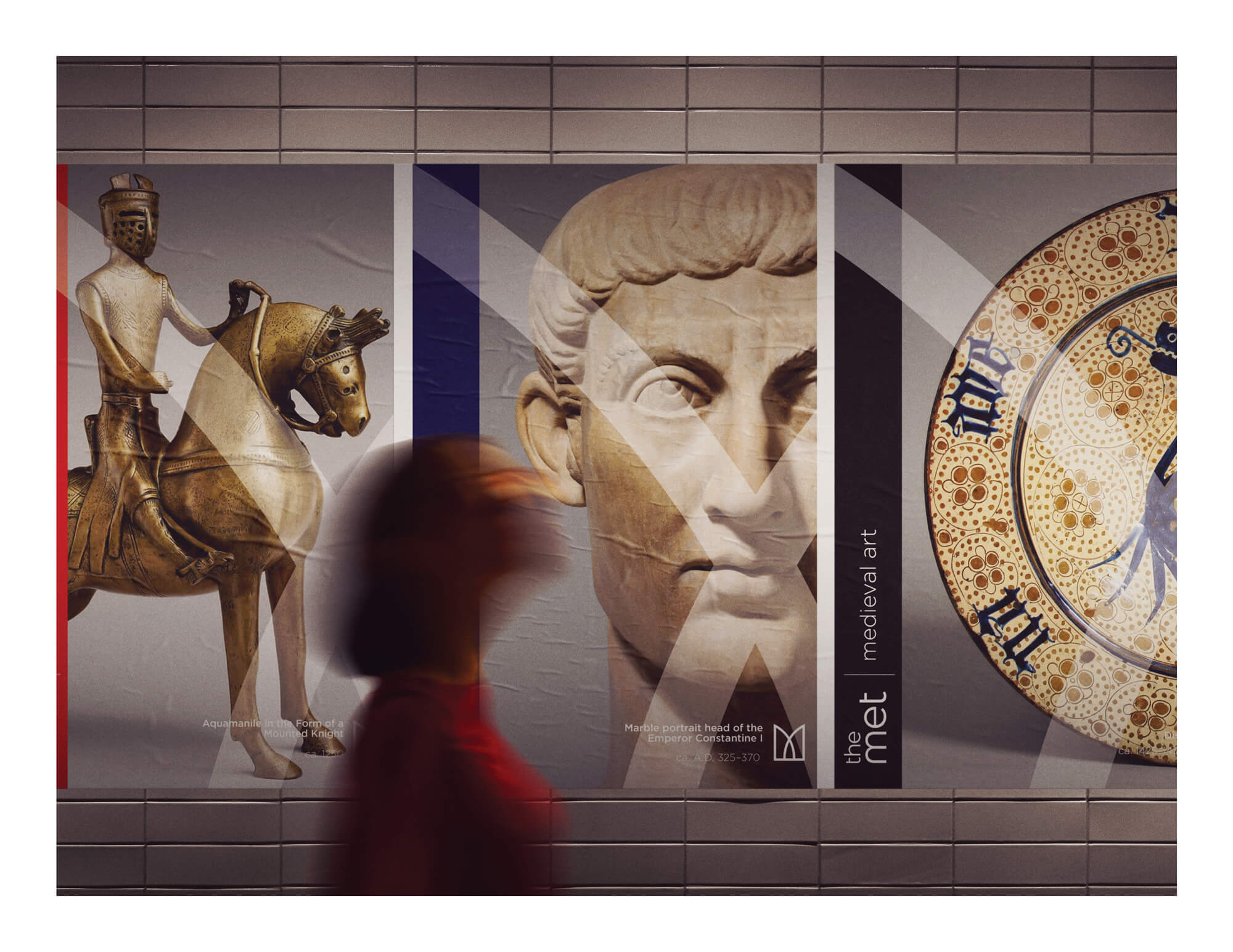 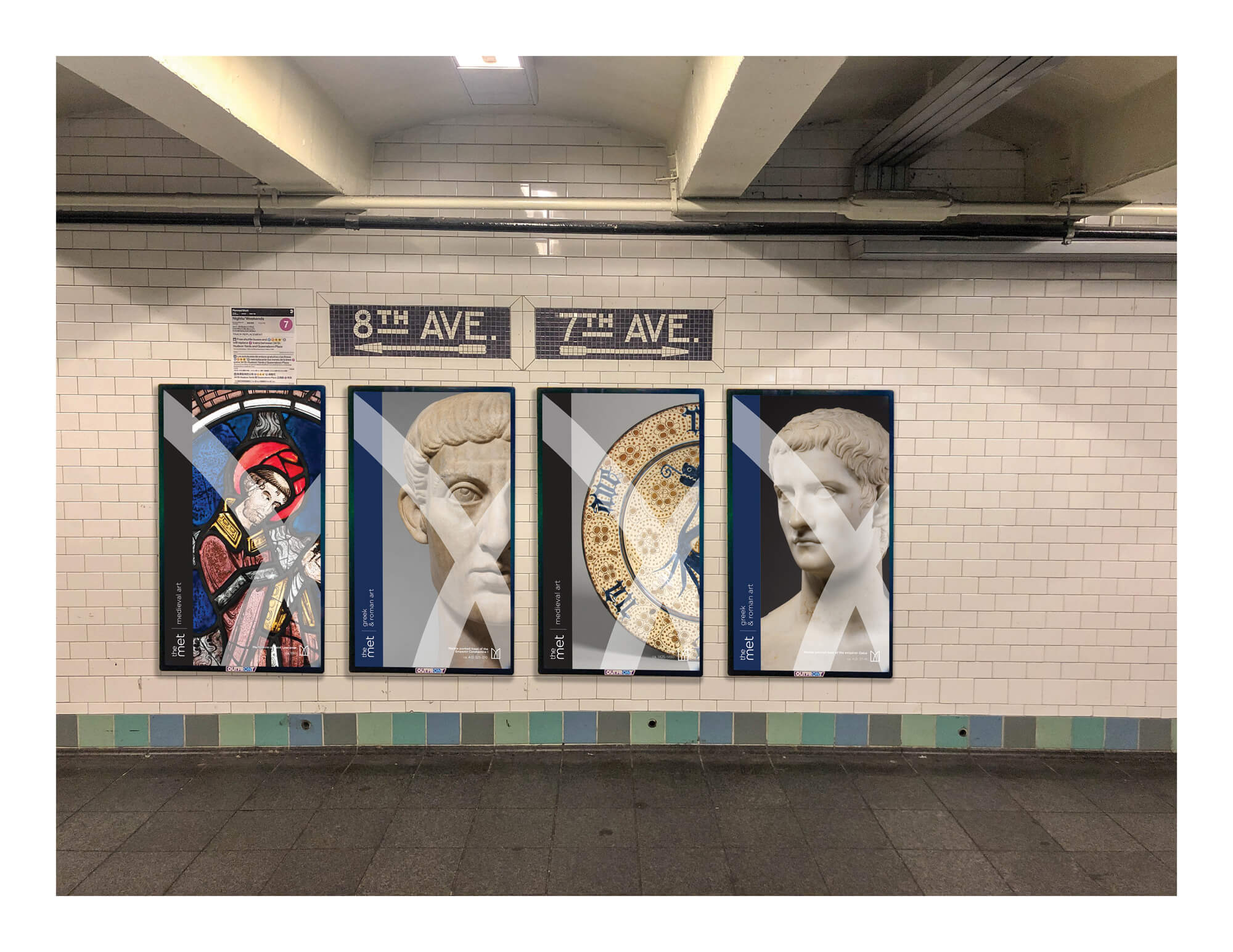 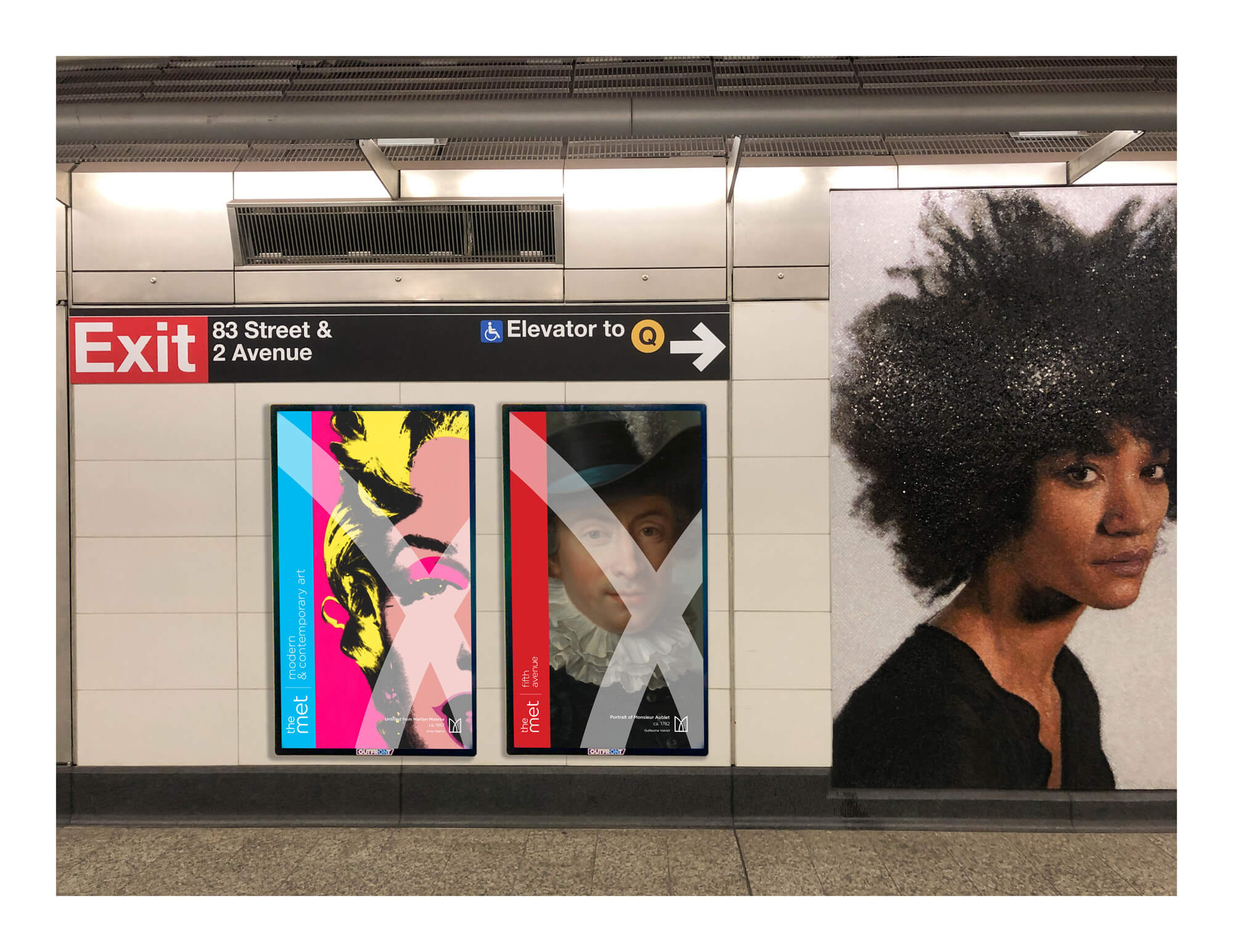 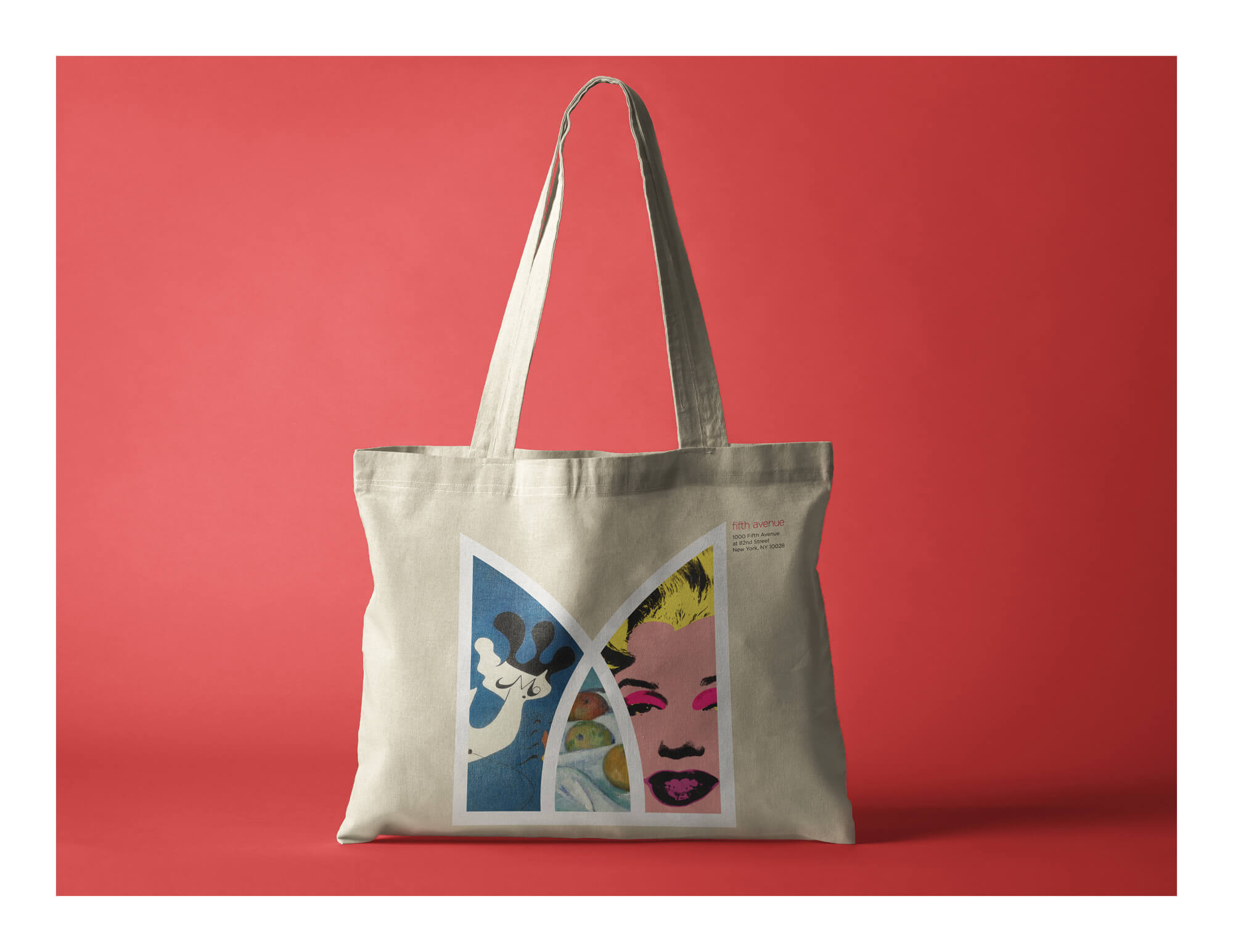 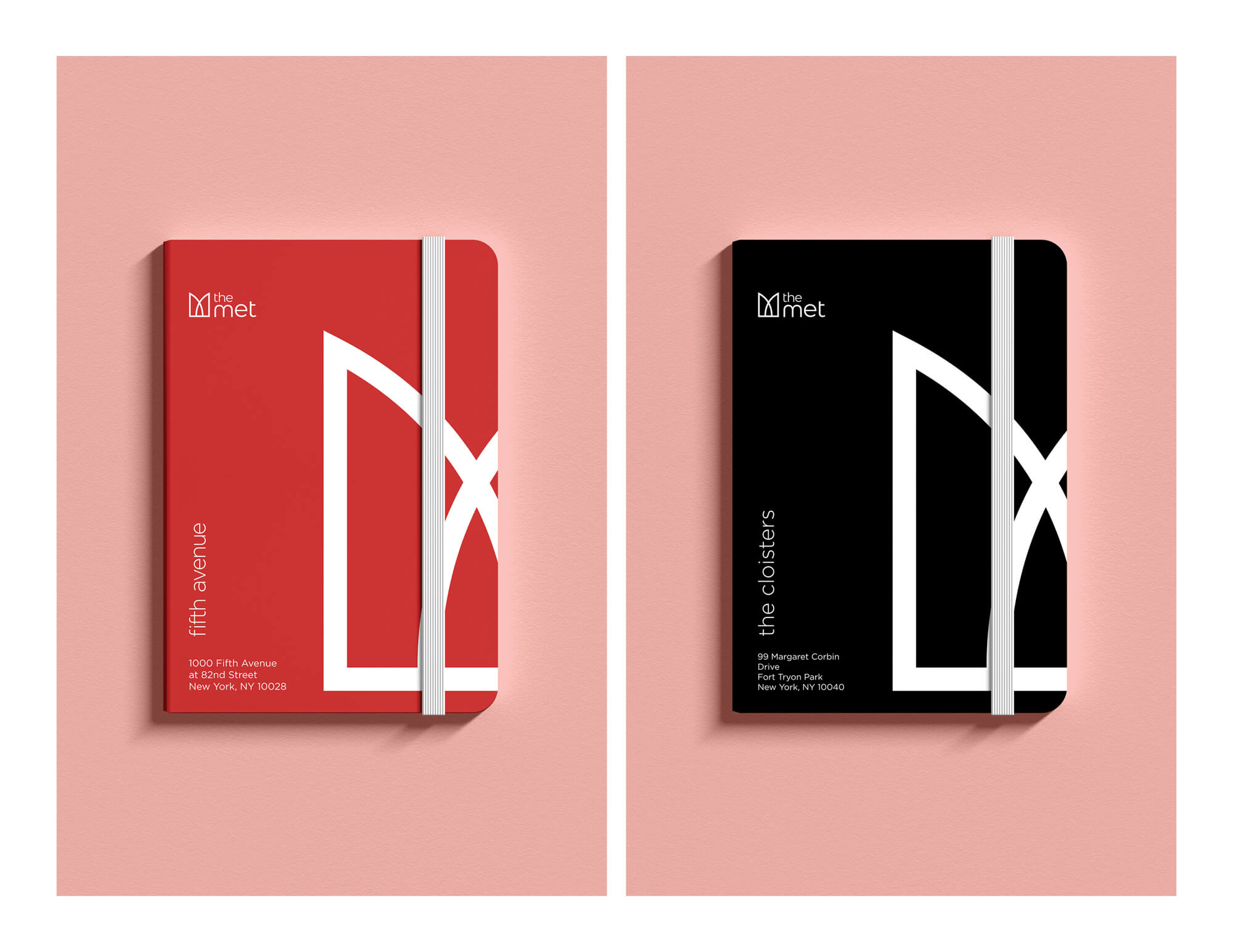 The Metropolitan Museum of Art (The Met) has been a treasury of art over the last 145-years. Being one of the largest museums in the world and located on Fifth Avenue in Manhattan, New York City, The Met brings together one of the largest variety of ages, cultures, and backgrounds of any museum in the world.

“Thomas P. Campbell, director and CEO of The Met from 2008 to 2017, challenged the organization to expand the reach and relevance of the Museum to the broadest, most diverse global audience. To be a museum that is not only of the world, but in the world—and where anyone can find their place.”

My mission was to create a fresh new brand identity for The Met. I wanted to incorporate certain factors that Wolff Olins included in The Met’s current identity such as The Met’s famous red, enhancing the hues to create a fresher look, while making the transition into the new identity seamless. I created my logo from the famous architecture of The Met’s Fifth Avenue building, creating an arching ‘M’ derived from the building’s windows. My visual identity is aimed to engage a wider demographic to visit The Met, while also keeping the previous, older demographic engaged in the identity. I believe that we are in a time of shifting demographics, changing social behaviors, and pivoting cultural norms. My goal was to create an identity that will stay relevant at The Met for years to come.